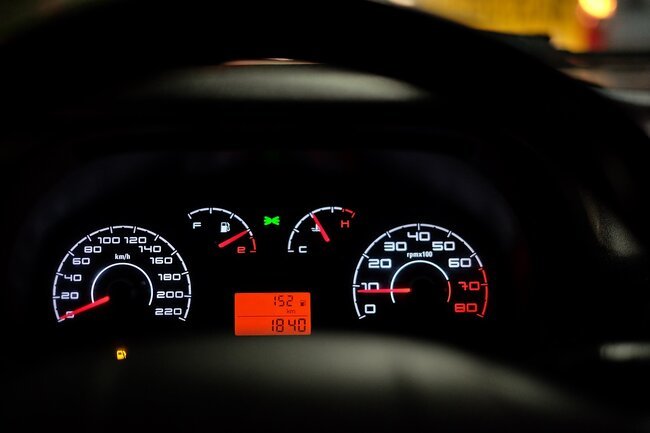 3 Ways to Determine If Your Car Has Good Mileage

You and your buddy have been two peas in the pod for over ten years. But now, his whole family is moving to Portland.

You head over to Google Maps to check the distance and see that it takes around 2 hours to get from Seattle to Portland by car.

The most distance you’ve driven so far has been from Seattle to Tacoma. That was a family visit that took about half an hour to reach.

You wish your great aunt and best friend could switch locations, but this is the universe we’re talking about. Sometimes things happen against our wishes.

So now you don’t know if you’ll be able to visit your friend very often.

You’re worried your car might stop in the middle of the highway, and you’ll be stuck wondering why you made such a rash decision in the first place.

Instead of rolling the dice, it’s good to know the factors that help determine your car’s gas mileage.

What Is Good Gas Mileage?

First of all, having good gas mileage means that your car consumes less gas for a larger distance per mile.

If your car has 40mpg, for example, it travels 40 miles per one gallon of gas.

The mpg is lower when you’re driving on a highway than it’s in city driving. When you go to a suburb or residential area, you’re more prone to sitting idly inside your car because of slower speed.

That being said, some highways can become heavily congested during peak hours which will increase gas usage. So it’s essential to consider the timing when heading to distant places.

Now, let’s get to the factors you need to consider when knowing your gas mileage.

Whether your car is a Hummer or a Kia Picanto makes a big difference.

Generally, a car with a small engine requires less gas than a car with a large engine. A smaller engine also means better mileage, while a larger engine provides less mileage because of its heaviness.

Keep in mind that terrain plays a role as well. Small cars perform better if you live near the coastline or in towns where the roads are mostly flat.

On the other hand, if you live in an area full of hills and rough roads, having a bigger car that can take blows is preferred.

2. Type of Fuel and Fuel Octane

Everything has its price. Having good quality fuel means less friction in your engine, which will result in better mileage.

Moreover, fuel octane affects the rate your engine burns and how efficiently it performs on the road.

When you go to the gas station to fill out your car, do you notice the different numbers?

There’s 91, 95, 98. These signify the fuel octane rates. The higher the number, the more efficiency, and less engine burning.

Sometimes engine problems can cause sudden stops while driving. And if you’re moving a bit faster than usual, you will hit the car that’s in front of you.

That’s when you’ll need collision repair in Bellevue to help you to get your car rejuvenated in no time!

If you’re more hot-headed than chill, then prepare to burn more gas than usual.

Typically, people who mind their own business and do not like to argue or get involved in altercations are less prone to witness their cars get totaled.

So, next time you want to accelerate quickly from a full stop, think again!

The Cost of Owning a Sports Car

What Are the Signs of Electrical Problems in Your Car?