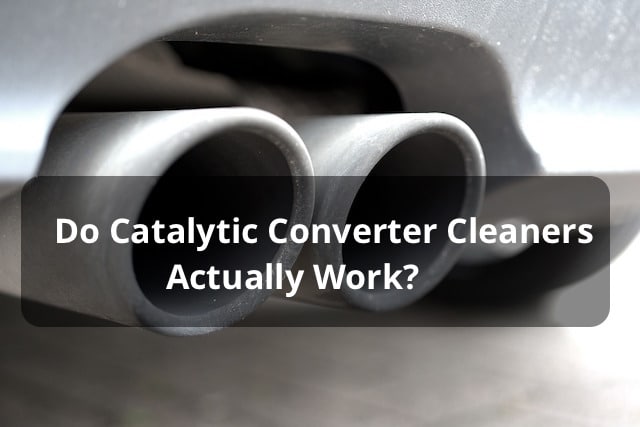 Since 1950s, car manufacturers introduced the use of catalytic converters to reduce the emissions of harmful gases into the air. Before then, all the hydrocarbons, carbon monoxide and the Nitrogen oxides were released directly into the atmosphere.

Of course, this was not good for the environment as it resulted in more smog and acidic rains, on top of destroying the ozone layer. In 1975, catalytic converter was conceived to reduce this by half. This was later enacted into law in the Americas and Europe.

How does a catalytic converter work?

A catalytic converter is usually made of two ceramic blocks. Inside, there are thousands of cellular channels. The cat converter surface made from Rhodium, Palladium and platinum speeds up the conversion of hydrocarbons into water vapor and Carbon (IV) oxide.

If you notice that your car is “running rich”, this is a red flag indicating that your catalytic converter is on its way to kaput. Similarly, you won’t want to be pulled over for failing the emission test.

What a catalytic converter cleaner does

These compounds help to clean and unclog your exhaust, catalytic converter, cylinders and fuel injectors. The overall result is an optimal engine performance, fuel efficiency and a green light for having successfully passed the emission test.

You may be asking yourself the question: How can I know my catalytic converter’s performance is below par? Here, there are two ways. 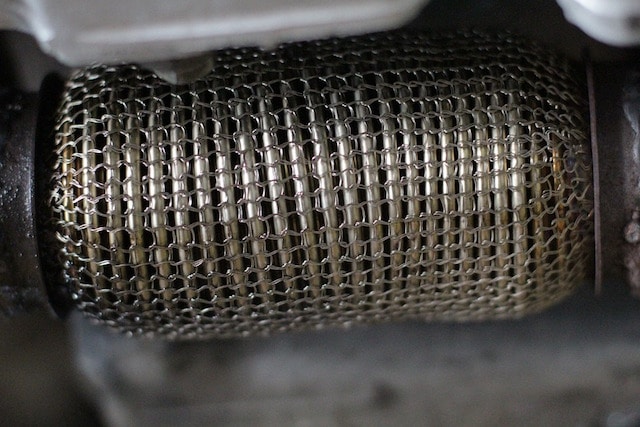 For years, the catalytic converters have helped to break down the carbon build-up on the inside of catalytic converters, car exhausts and fuel injectors. In spite of all these, a section of car owners have had a different experience. Some have even gone to extreme lengths to label the cat converter cleaners a snake oil!

But nothing can be further from the truth. The catalytic converter cleaner absolutely works!  One of the most common problems a section of car owners may have is expecting just one can of cat cleaner to break down decades-old particles in the engine and converter.

There is a valid reason why specialists recommend the application of the cat converter cleaners at least four times a year. This regular maintenance of the engine ensures there are no build-ups that may clog the converter.

The other concern is that cars which barely run long enough to heat up the engine may not reap the full benefits of the cat converter cleaner. Most catalytic converters are placed near the engine as this place generates more heat to speed up the reactions that help to purify harmful emissions produced by the engine.

From the discussion above, it is evident that catalytic converter cleaners work. It is important, however, to use more than one bottle of cat converter cleaner in the event that your car has built up more carbon particles over time.

Likewise, we have gathered that the ODB2 error codes of P0420 or P0430 may not only be caused by a clogged catalytic converter but also faulty spark plugs. After 50,000 miles or so, you should get yourself a new set of spark plugs as the faulty ones make your car run rich and clog the catalytic converter.

It is, therefore, more economical to buy a few more bottles of cat converter cleaners than a new catalytic converter which will set you back several hundred dollars, with a few more bucks for installation.

How Long Do Catalytic Converters Last?

Preparations You Should Make Before Using a Catalytic Converter Cleaner

Trending Posts
Most Popular Posts
Reviews
How To Get The Best Deal Negotiating for A Used Car In 2022 0 comments
7 Best Apps for Your Next Drive Around Town 0 comments
Avoid These 3 Mistakes When Riding Your Electric Scooter 0 comments
How to Know When It’s Time to Modify Your Truck’s Front End 0 comments
4 Driving Tips On How To Improve Your Safety While On The Road  0 comments
5 Best Trailer Brake Controllers In 2022 6 comments
4 Best Body Fillers In 2022 5 comments
Best RV Wax For Fiberglass (Updated 2022) 3 comments
3 Best Car Wash Soaps For Black Cars In 2022 2 comments
How to Hook Up a Second Battery for Car Audio 1 comments
Nissan Sentra 2022 Review October 28, 2021
Chevy Malibu 2021 Review October 14, 2021
3 Best Clear Coat Spray Paints In 2022 October 7, 2021
4 Best Body Fillers In 2022 September 27, 2021
3 Best Headliner Adhesives In 2022 September 26, 2021