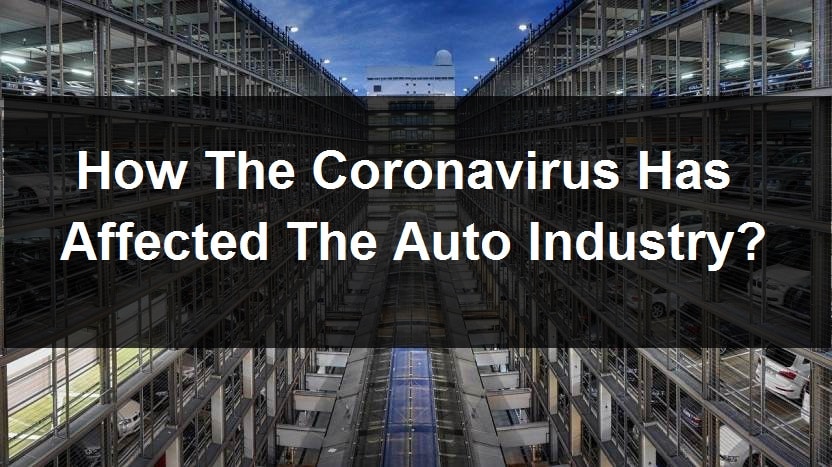 How The Coronavirus Has Affected The Auto Industry?

Car sales in China dropped 92 percent in the first 16 days of February, largely thanks to the Wuhan coronavirus. This decline, although likely temporary, has lasting implications for the global auto industry. China is the largest auto manufacturer in the world. When China’s production takes a hit, the whole world is affected, and the epidemic has illustrated this.

China’s auto industry, like many other industries, has seen incredible growth since the 1990s and has helped shape the country into an economic powerhouse. Twenty-five million vehicles were produced in China in 2019, which accounted for roughly a quarter of global production. Wuhan, the city where the coronavirus originated and which has claimed the most victims, produces about 10 percent of China’s cars. The virus forced the closures of several plants in Wuhan and slowed production in several others. Kia, Nissan, Peugeot, Honda and Dongfeng all have factories in the Wuhan area and were thus affected in varying degrees. Even factories in other cities, like Shanghai, have suspended operations. Tesla’s Shanghai plant is one such manufacturer, although it resumed production in early February.

In the wake of China’s automotive shutdowns, Moody’s Analytics predicted a 2.5 percent drop in global car sales for 2020. This is a loss of well over 2 million units. This downturn is expected to continue into 2021, and end of year sales will still be 1 percent below normal: the coronavirus can impact automotive sales for years to come. Worse off is China, which was originally projected to see a 1 percent increase in auto sales in 2020. That has changed to a 2.9 percent decrease. Also affected by China’s shutdowns are automaker stock shares. Nissan, whose models like the Frontier are highly-rated for their dependability, has stocks that are far less dependable. The Japanese company, which relies on China for much of its production, took a 30 percent market hit in February. 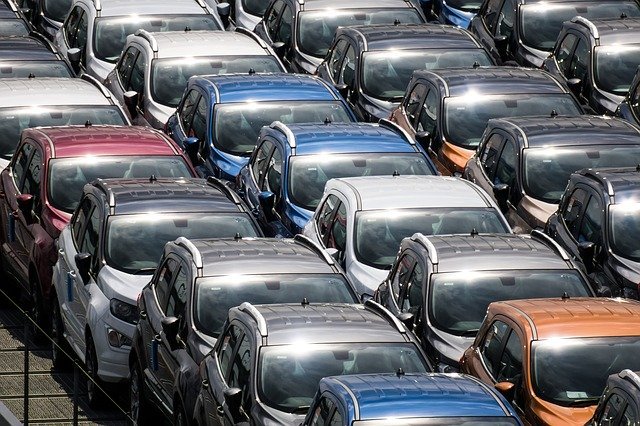 Other Factors at Play

2019 was one of the only years in three decades that car sales dipped in China, so the coronavirus cannot be totally to blame. In fact, a decrease of 1 to 2 percent was projected for 2020 global sales prior to the epidemic. Other factors contributing to the global decline are general economic strife, China-U.S. tensions, the popularity of ride-sharing, increased environmental awareness, and anticipated government regulations in response to environmental awareness. Factors that are specific to China include a slowing economy and Beijing’s decision to reduce the subsidies for electric vehicle manufacturers. The latter was enacted in an effort to thin the herd of EVs that are seen as crowding the city’s streets.

The global auto industry has received a devastating blow – and the culprit is the coronavirus. While other factors weakened the industry’s immune system, the virus closed several arteries in the heart of production and resulted in a 92 percent loss over the first half of February. The entire automotive body will be affected in 2020; losses of 2.5 percent are expected – which may be a conservative estimate.