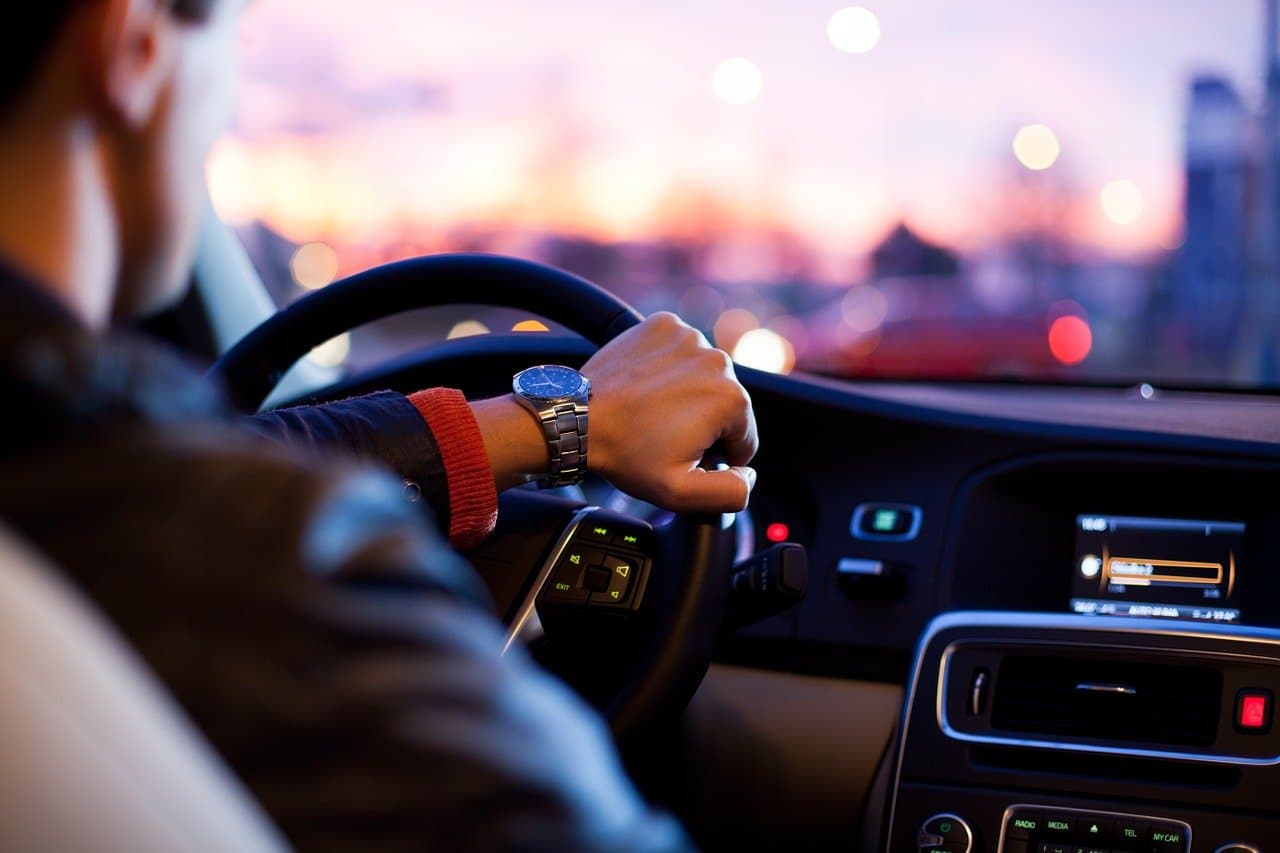 8 Of the Most Dangerous Things You Do Behind The Wheel

When you’re behind the wheel, you’re in one of the potentially risky situations you face throughout your daily life. We all drive so often that we might not give it a second thought. However, the decisions made when you’re driving, no matter how small they may seem, can mean the difference between life and death.

With that in mind, the following are eight of the most dangerous things you’re likely doing when you’re behind the wheel or generally in a vehicle.

1. Not Wearing a Seat-belt 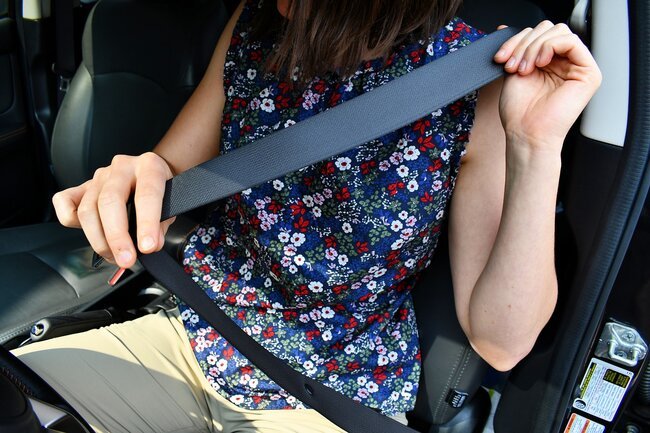 When you don’t wear a seatbelt, it’s incredibly risky. On the other hand, using your seat belt can reduce your risk of being injured or dying in a car crash by almost 50%. The modern seat belt is often hailed as one of the best inventions of the 20th century.

The three-point seat belt was designed by Volvo engineers as a way to reduce deaths from vehicle rejection.

Luckily, it’s estimated that nationwide around 9 out of every 10 riders in the front seat of a vehicle use their seat belt.

Despite how much attention it's given, many people still text when they’re driving. The National Safety Council reports that using a phone while driving contributes to 1.6 million crashes a year.

If you’re texting while driving, you’re six times more likely to cause an accident than if you were driving drunk.

If you were to answer a text that took your attention away from the road for five seconds and you were traveling 55 miles per hour, you would travel the length of a football field.

There are thousands of deaths related to speeding on U.S. roadways every year.

It’s estimated that speeding is a contributor to nearly 30% of fatal car accidents, according to the National Highway Traffic Safety Administration.

The faster a car is going, not only the more likely it is to be in an accident but also the more damage is likely to occur.

Things that happen when you’re speeding include losing control, increasing the amount of distance needed to safely stop, and reducing the driver’s reaction time.

Driving while tired is a reason for tens of thousands of crashes and hundreds of deaths each year.

If you drive while you’re even a little tired, it makes it harder for you to pay attention to the road. It’s going to slow down your reaction time. It also impacts your decision-making abilities.

You should always make sure you’re well-rested and feeling good before you get behind the wheel. Don’t take any medicines that could potentially make you drowsy before you drive either.

It’s often said that drowsy driving is as dangerous as drunk driving, which is worth remembering.

Eating while you’re driving seems fairly harmless and like a common behavior, but it’s also one of the riskiest things to do when operating a vehicle.

Eating while you’re driving is another form of distracted driving, just like texting or using your smartphone for any reason.

If you’re impatient, running late, or maybe you have a case of road rage, you might be someone who tailgates. Tailgating isn’t just a bad habit—it’s also a dangerous one.

You are at the highest risk of rear-ending another vehicle when you’re following less than two seconds behind them. If the driver has to stop suddenly and you’re tailgating, you may wind up with no time to hit the brakes.

You should always be mindful of the distance between you and the vehicle in front of you. If someone is driving too close to the back of your car, move to a different lane so that person can pass.

7. Driving Under the Influence

Just one glass of wine can create a level of impairment that puts you, people in your vehicle, and other people on the roadway at risk.

8. Not Yielding the Right of Way

Finally, a top accident cause is not yielding the right of way, especially on merge ramps on the freeway.

For every driver on the road, the number one rule for safe driving is to pay attention. Keep your mind on the task of driving, stay alert and put your knowledge of safe driving to use every single time you get behind the wheels.

How Far Can You Really Drive on a Spare Tire?

Got a Speeding Ticket? Tips to Help in Traffic Court