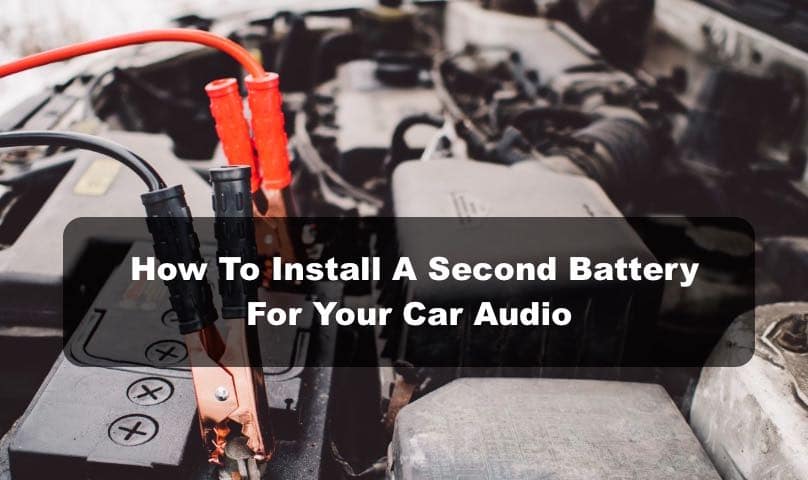 How To Install A Second Battery For Your Car Audio

Most cars have their Original Equipment Manufacturer (OEM) batteries either on low capacity or just enough to crank up the engine. With the OEM battery, experiences of having a flat battery are more common if you leave the door open or play music with your engines off. If you love music but you fear a flat battery, here’s how to install second battery for car audio.

First, most OEM batteries only have the capacity to get the engine started or light up the car and play music for but a few hours if not minutes. If you have installed a great music system either in the trunk or at the passenger compartment, it means you use up more battery power.

Because these music systems drain the car’s juice pretty fast, you would definitely need an extra source of power. This may be a higher capacity battery or even another battery to supplement the car’s OEM battery. This you can find in the trunk or at the back seat. 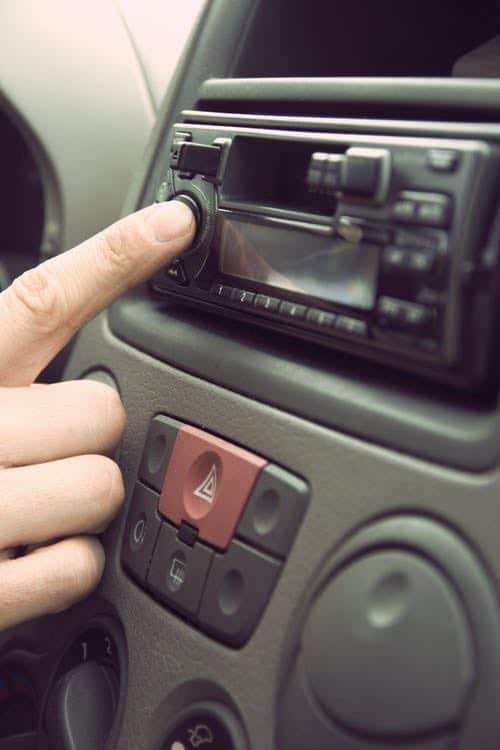 Once you have made the choice on how to install second battery for car audio, you should go for the same brand and capacity. This is so that no one battery strains the other. What you need to do here when installing these batteries is to remove the OEM battery and replace it with one of the new batteries. The other battery should go right in the trunk or passenger compartment, but not without a battery box to hold it together for added protection.

Also, you should install a fuse in both batteries for extra safety. Similarly, you would need to ground both batteries to the car chassis for optimum performance. It is equally vital that the amplifier is installed right next to the battery in the trunk for ease of connection.

If your OEM battery is so precious to you and you wouldn’t just trade it off for anything, there’s no cause for alarm. You could let it be; only that you will need to add an auxiliary battery in your car trunk. For this, you should choose from the best car audio batteries for great performance. Here’s how to install second battery for car audio.

Install A Second Battery for Your Car Audio Enjoyment!

While installing a second battery for the car audio seems to be the solution here, car experts tend to think this only acts as an extra electrical load that may hurt your alternator and wear it out. The car battery is only as good as it can crank up the engine. Once the car is running, it becomes a load which the alternator has to bear (charging it).

This, depending on the capacity of your alternator, may wear it out pretty fast and get you shopping again. Getting a bigger battery, provided it fits in the trunk, seems like a viable option. But if all you want to know is how to install second battery for car audio, here you go!