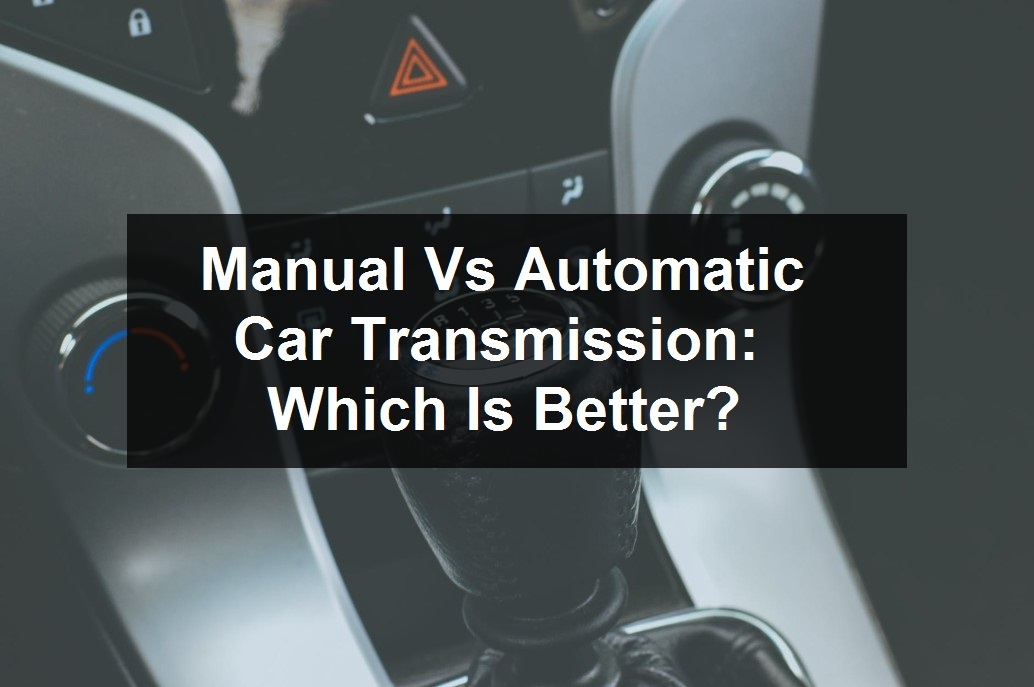 Manual Vs Automatic Car Transmission: Which Is Better

Buying a car is one crucial decision. Almost everyone is faced with this choice at least once in their life, and since it involves a lot of money, you must give it some thought. But it is not a single decision like you just think about whether you want to buy or not. Rather, there are many secondary decisions involved too. What colour should your car be? Which manufacturer should you go for? What model should it be? Whether it should have leather seats or not?

Though for the last many years, a new question and perhaps one of the most significant one has been added to the list. Should you go for manual transmission or automatic transmission? Though most of you are familiar enough with cars to know the difference, I will elucidate it merely for those who are not.

Your vehicle operates on the gear mechanism and its speed also depends upon which gear is it currently running on. Gear is just a circular metal ring having teeth on its circumference that drives your car forward, each one with a different speed. To switch the speed, you shift between these gears. So, in manual, you do it manually with your hand, while in automatic, well you guessed it right, it happens automatically.

Another major distinction is that automatic cars do not have a clutch pedal next to accelerator and brake, because that's only used while manually shifting a gear. So, which one of these is better? We will go through the pros and cons of both so you can make an educated decision.

Both types are usually available everywhere and they have an online presence too like you can find different car dealers in Auckland to help you find both automatic and manual cars. So, the choice is not about the availability, rather how content one is with each of these. Let’s start with the pros and cons of a manual transmission.

In movies like Fast and Furious, they use the manual transmission to make some amazing though a bit exaggerated stunt, why? That's because they give you more control over the speed of the car. Though the technology has evolved manifolds, still auto transmission cannot provide you with that kind of control.

Furthermore, due to its historic presence and sometimes less acceptance for a changing trend, the manual is still used more than auto in many countries. This makes manual cars cheaper than their auto transmission counterparts. This also has a lot to do with the novelty of technology as the auto transmission is new and gets improved every year so a lot more research and development goes into those types of transmissions. This also means that the repair cost of a manual transmission is lesser, an essential consideration for some drivers.

For other drivers, the reason is not so rational but rather has to do with their feelings about driving a car. They feel that being involved in the old-school method of driving like manual transmission gives them more satisfaction. A bit odd though still a very common reason why many people choose it.

According to a study, the manual transmission is also recommended to cope with problems like ADHD as it helps increase attention and driving performance. 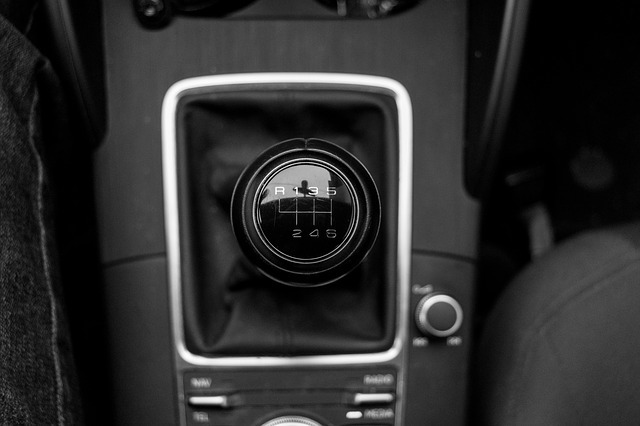 Manual transmission can be very tiresome, especially in heavy traffic. Your leg with which you press the clutch pedal can sometimes get numb if you keep it that way for a long time. It also needs some driving expertise to avoid your car from rolling back while ascending a hill.

In heavy traffic, an automatic transmission is a thing to go for as you will never get tired changing the gears since the car will do all on its own.

The auto transmission would also require repair less often since you are not accidentally grinding the gears which happen when you do not entirely switch the gear. As this function is now controlled by the car itself, you do not have to worry about it. 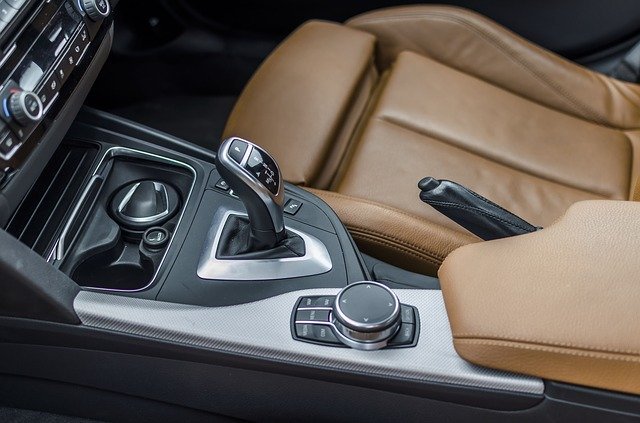 Well as we discussed above, it can be a bit more costly than its manual transmission counterpart. It can also have very pricey repairs due to the recentness of the technology and a smaller number of technicians available.

We can also make a point that it is not too fun to drive due to a decrease in human involvement in shifting the gears though this opinion is usually subjective.

It is a well-known myth that manual transmission is more fuel-efficient as opposed to auto transmission. Well, this was true a few years ago but the technology developed by adding more gears substituting the torque converters. Now, auto transmission cars can give a tough competition to their manual equivalents as far as fuel efficiency is concerned.

Moreover, as technology becomes more easily attainable, the cost difference is also diminishing. The notion that manual cars are more economical than their auto counterparts is fast becoming a myth as time passes. Well, it is still true for many cars, but we will soon see automatic cars becoming more affordable.

Interestingly, as auto cars are becoming more prevalent, there is another myth that manual transmission cars avoid theft as a smaller number of thieves know how to drive it. Though this can sometimes be true, we cannot make any generalization based on a few cases. Now, many tutorials are available online, and anyone can learn to drive a manual car, especially when it means stealing an expensive car for a thief.

It Depends of You

Now, it depends wholly on you which one do you want to pick. I have given enough arguments in favour of and against both the transmissions that can give you a general idea. Now you must ponder upon which sort of car will make you happier since that's one of the goals when you decide to purchase a vehicle. If you want my opinion, I will go for the auto transmission car as times are changing and I do not want to be the one getting late in catching up to the changing trends.