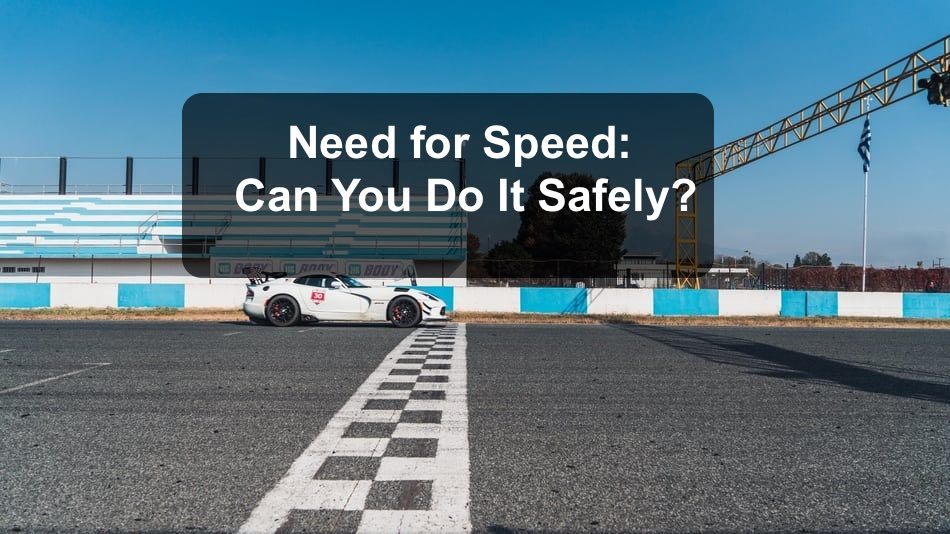 Need for Speed: Can You Do It Safely?

We all feel that need for speed. We all have the temptation to drive our car at high speeds, and we are often given the opportunity to do so on public roads. But is it a good thing? Most articles suggest that we should drive slowly and carefully. But still, we all want to feel the adrenaline of driving at high speeds. Can we drive both fast and safely? You will now learn under what conditions to drive a car fast. You will also learn what is that thing that makes race cars so safe.

How Can We Explain the Need for Speed?

This is a very hard question. We can all understand that, for example, we like music because humanity always listened to music in its existence. We like sports because humanity always liked to play some type of sports. But how can we explain why do we like cars, taken that cars are such a modern invention? The first gas-powered car was invented only in 1885 by Karl Benz, and yet we all feel that need for speed, even though we can admit that this is not in our ancestors’ DNA.

There must be something about high speeds that we all like so much. It is for the same reason that many people love rollercoasters, or airplanes, or fast trains. There is something in speed that excites humanity. We may not be able to identify what exactly this is, but you will now learn how to satisfy this need for speed in the safest possible way. 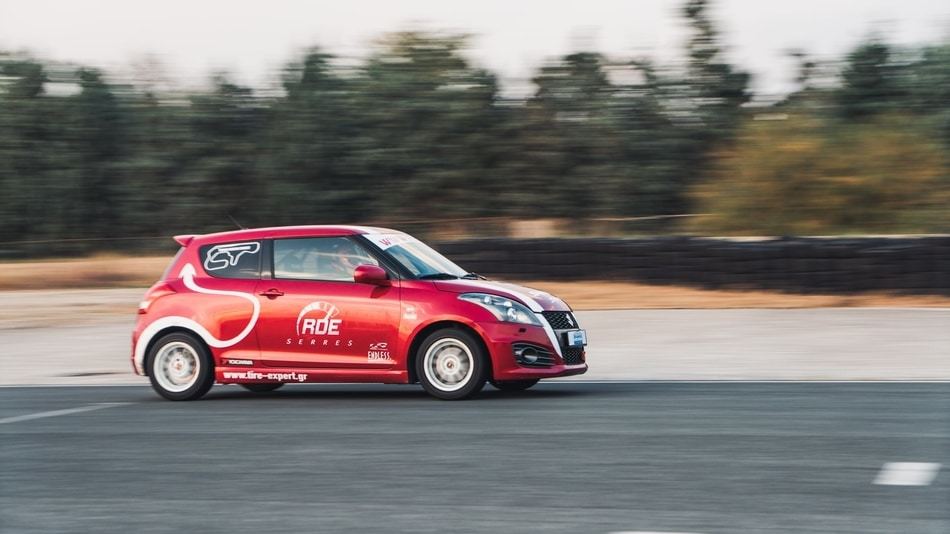 The Risks of Driving Cars Fast

You may often feel the temptation to drive your own cars fast. Some people do this in cities, and it’s so dangerous. It’s dangerous because there are so many more cars on the streets, people walking alongside, other ones trying to cross the streets, etc. It is certainly not a good idea to go fast in a city. You should consider that it is not just about satisfying your own feelings. We should all respect the other people around us, and all together respect the laws which are meant to serve us and keep us safe.

On the other hand, there are those people who like speeding at highways. Highways are a lot safer and we may certainly drive faster there. And in some countries, like in Germany, highways do not even have a speed limit, we can drive at maximum speeds. But does this offer any type of pleasure? It certainly doesn’t offer the adrenaline we are looking for. What do we do then?

Driving in a Racetrack 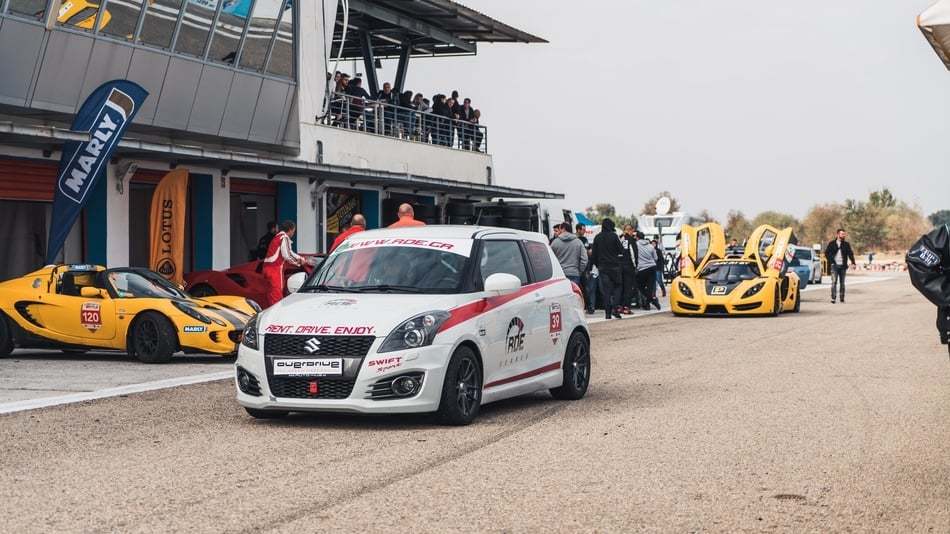 A racetrack is the ideal place to drive very fast and with safety at the same time. It is for this reason that track day events have such high levels of participation. People love high speeds, and high speeds in such a safe environment is the best way to satisfy that need for speed. One such famous racetrack is in Serres, Greece. It attracts fast car lovers from all over Europe. People may modify their cars and drive fast in that environment. However, it’s not just about the modifications. People who happened to race with their own cars experienced the following problems:

All this was not a good experience for people who did not have a specially designed car for such a purpose. After all, regular cars are manufactured for regular conditions. And despite the repairs that had to be done to the cars afterwards, still, that need for speed was still not satisfied.

How Do Race Cars Help Experience Fast and Safe Driving?

It didn’t take too long until people started customizing their cars to meet their need for speed. Race cars may not be practical for driving in the city. Also, race cars feel very bumpy. But they are safe and help you drive under extreme conditions at high speeds: But why are they safe? The reason is because they are specially customized.

What to Do If You Don’t Have a Race Car?

Don’t worry. Racetracks like the one in Serres, Greece, always have a good race car rental company to offer you what you need. You can rent such a car and satisfy your need for speed in such a safe environment. As a general conclusion, take this advice from us: if you want to drive fast and experience the extreme, don’t do it on public roads. Rent a car and do it in a safe environment that’s specifically designed for this purpose.

How Far Can You Really Drive on a Spare Tire?

Got a Speeding Ticket? Tips to Help in Traffic Court

11 Things to Remember When Planning a Road Trip