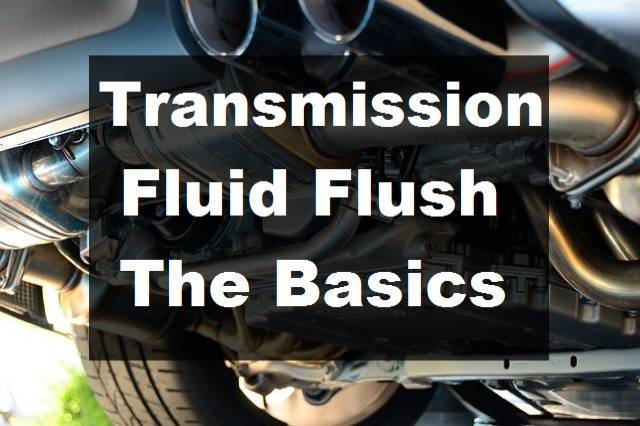 The typical assumption is that one just releases a plug and the old fluid pours out, similar to an engine oil changeout. Then one just puts the plug back in and the new fluid is added. Unfortunately, that’s entirely wrong when it comes to transmission fluid changes, especially on a unit like a rebuilt 6L80 transmission. The process is very different.

A Bit of Background Explains a Lot

Transmission fluid is very different from engine oil. First, its function and purpose is designed to bathe and lubricate the transmission parts, not the engine. The engine takes a far greater amount of abuse, so that oil is expected to get dirty and consumed as it helps the engine work through the combustion process.

The transmission, on the other hand, doesn’t deal with carbon grit created by combustion. Instead, it just keeps metal parts from grinding against each other. That can last for years before it needs to be replaced. No surprise, transmission oil doesn’t see changes anywhere near the frequency of an engine oil change.

The Most Common Service Method

While it goes by the name of a transmission flush, the first method is not that at all. Like an engine oil change, some of the transmission fluid is let out of the drain plug from the bottom transmission reservoir. This is then leaked out into a drain pan underneath the vehicle.

Some vehicles have a slightly different procedure, but the concept is essentially similar. Once drained a specific amount, the plug is put back in and the drainage is stopped. Then the new fluid is added through the dipstick entry carefully.

One has to make sure the fluid isn’t overfilled. With the fluid replaced with a partial new amount, the engine is then turned on and run to confirm things are working correctly and not missing something.

It’s important to double-check every step, even the most basic one with the drain plug. The last thing anyone wants is to be driving down the run and suddenly have no transmission fluid whatsoever. It will redefine the word “catastrophic.”

A Deeper Changeout, a Better Replacement, but Not Perfect 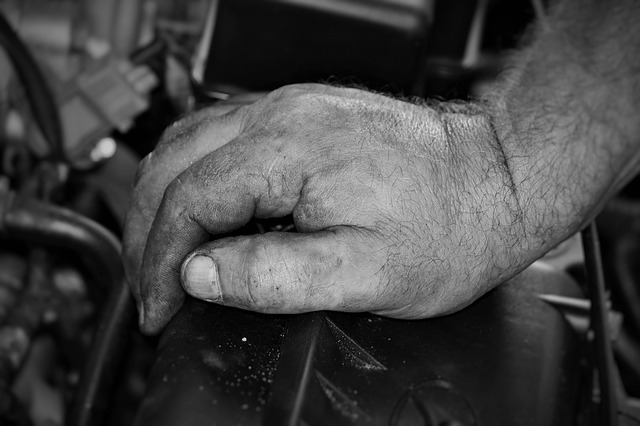 Most vehicles have a mechanism associated with the automatic transmission assembly that actually moves the fluid through a cooling unit. This helps bring the fluid temperature down which will rise as the transmission works and gears mesh with each other.

Being that the mechanism uses a pump dynamic to move the fluid in and out of the cooler, this same method can be used to move the fluid out while adding new fluid in. Because it is working throughout the transmission system, this approach will change out far more of the fluid and create a greater change, but it is not a 100 percent flush either.

As the car is turned on and operated, and the transmission is changed in gears which will draw the need for fluid, the new fluid will be drawn in and push the hold fluid out of the transmission and reservoir. The majority will end up in the drain bucket described earlier.

Once the fluid is running clean it’s time to stop and re-connect everything back to the cooling unit and clean up the job. Then run the engine and car again to make sure everything is working correctly without any leaks or forgotten connections.

This method obviously can’t be done at home. It requires a special wheel roller system that allows the engine to run and the transmission to spin without the car going anywhere. Alternatively, the car could be on a hydraulic lift to do the same, but in either case special car shop equipment will be needed to make this method happen correctly.

It can't be put into motion with a moving car, period. Further, don’t forget to top off the new transmission fluid through the dipstick as the reconnection won’t be sufficient to bring things back up to a full level. If the fluid is not up to a full level it could possibly affect your gas mileage. You can learn more about how transmission fluid levels affect your fuel efficiency here.

The Full Professional Approach With a Complete Changeout

This is an ideal method for some vehicle models that require the fluid pan to be removed since that step can then be avoided. It works in a similar fashion to the coolant hose approach discussed above, but instead the fluid is exchanged in the transmission system itself.

So why get a fluid change out regularly? Well, it’s very much the same benefit as engine oil draining and changes. You are ultimately getting rid of all the gunk that has built up over time that gets in the way of the fluid doing its job. Eventually, even the best of transmission fluid will fail, and then things get expensive very quickly when it comes to repairs.

The last thing you want is a compromised 6L80 transmission going out for something as simple as a poor fluid maintenance service history. Fluid is cheap, even with a specialized equipment changeout. It’s always the better way to go, hands down.

For more information on a transmission flush for your check, look here: https://www.midas.com/services/transmission-flush

What Does a Transmission Flush Cost? Is It Worth It?

How to Check Transmission Fluid