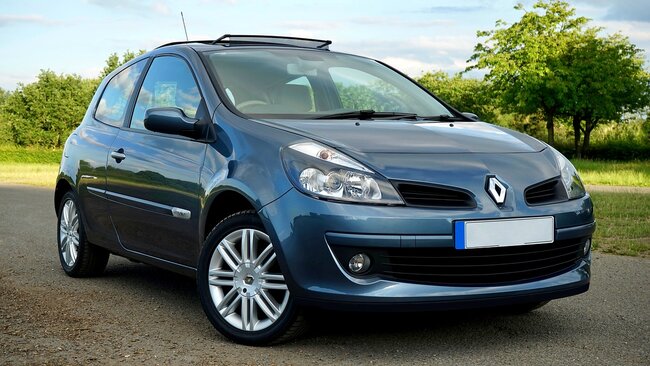 How The 21st Century Has Redefined The “Compact Car”

In a relatively short space of time, several inventions have revolutionized the modern world. The first of these was the steam engine – paving the way for the industrial revolution. Another is the harnessing of electricity, which has allowed modern comforts and convenience.

And arguably, another invention that changed the way humans live on this planet is the automobile. When cars became available on the mass market and affordable to most people, life changed even more.

Imagine attempting to travel a long distance for a holiday without a car, it would be a major hassle. Cars have made leisure time accessible to many.

In this article, we’ll focus on a particular type of car – the compact car, like the Cerato. We’ll discuss how the 21st century has redefined this type of vehicle.

When automobiles were first invented, they were hard to obtain, being quite expensive relative to the average income of the era.

The invention of the assembly line changed this, and before long most households could afford the car.

Further into the future, in the 21st century, compact cars became affordable, accessible, and available to most people.

This meant a higher standard of living, as well as the added convenience of being able to get in the car and head anywhere you wanted to go.

As time progressed, and car manufacturers innovated and pivoted, compact cars have become safer. In years gone by, a car accident could mean severe injury or death. This is because older models did not have the plethora of safety features that modern compact cars have.

In the present day, compact cars have airbags, Automated Braking Systems (or ABS), lane drift detection, parking assistance, and a whole range of safety technology, designed to keep drivers and passengers safe. These additional safety features are key to understanding the evolution of the compact car both in physical design as well as added technology across the late twentieth century and beyond.

Let’s face it – older model cars were fuel guzzlers. They were incredibly inefficient to run and also had a high carbon emission output.

The latest in automobile technology means that modern compact cars are now highly fuel-efficient. This essentially means that they get better mileage per liter or per gallon of fuel, the term depending on where in the world you are. With greater fuel efficiency on popular compact models, modern drivers can go further with every tank of fuel, saving them on both time and money as well.

What’s more – modern cars have reduced emissions due to improved driving technology too. Across the board, compact car manufacturers are using cleaner, more modern engines, meaning their vehicles will pollute less, and have a far smaller carbon footprint. These green changes can be important for drivers with a sustainability mindset, as we can still get from Point A to Point B without worrying too much about our individual impact on the environment.

Finally, the 21st century has seen leaps and bounds when it comes to in-car technology. For instance, take into account GPS navigation and Bluetooth audio technology, which just a few short years beforehand could have been something out of a science fiction novel. Now, most cars have these features as stock standard inclusions.

These systems make driving a pleasure, as you can get to where you need to go without stopping to look at a map, and can listen to your favorite music or podcasts as you drive.

In this informative blog post, we’ve shared just how the 21st century has redefined the compact car. From affordability and accessibility to improved safety standards, cars have come a long way since the earliest models rolled off their assembly line.

In addition, fuel efficiency has improved, and emissions are reduced with the help of modern tech. Finally, high-tech systems like GPS and Bluetooth are now stock standard features. All of these modern inclusions have elevated the compact car to what it is today – an affordable, reliable, and invaluable model for families across the globe.

Should You Buy a New Car This Year?