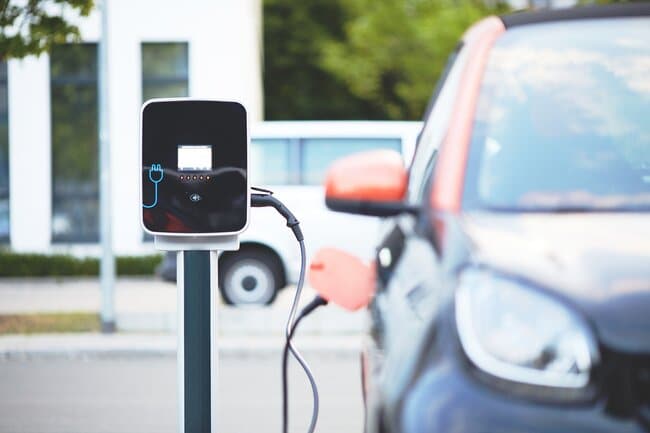 If you have a keen interest in the motoring industry, you’ve likely heard lots about the cost of electric cars - both in terms of how expensive they can be to purchase and how cheap to run!

The thing with electric cars is that there seems to be a lot of giving and take when it comes to compromises which was the case a few years ago. But with modern electric cars, we’re seeing a much more interesting proposal.

As with any good car, a substantial price tag can often be a stumbling block. But with more and more electric cars being released by a range of manufacturers each year, we are starting to see those prices begin to match that of petrol or diesel cars - this is a huge step in terms of eco-friendly transport.

If you’re interested in learning more about the affordability of electric cars and whether you should be considering one as your next vehicle, read on to find out what the experts have to say!

Why would you choose an electric car? 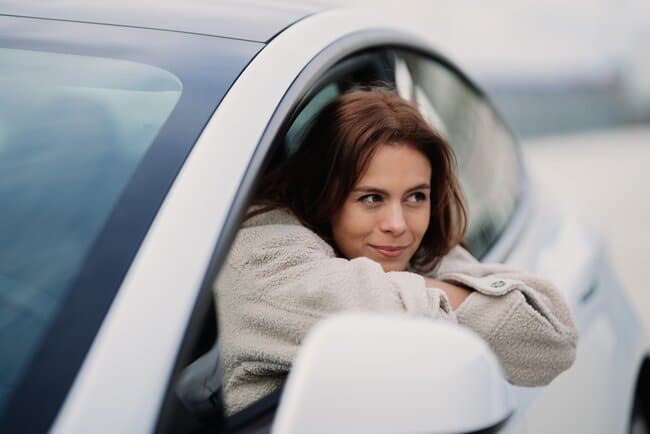 Before we dive into the costs, we need to cover the reasons for buying an electric car.

For years, petrol and diesel cars have been the standard across the world. But with governments looking to reduce carbon footprints and achieve, at the very least, carbon neutrality in the coming decades, it looks as though these vehicles are now being phased out.

In their place is a new generation of sleek, stylish, and sophisticated cars that don’t require any fossil fuels at all - it’s all about electricity. Whilst you may be dubious about the sound of this initially. It’s worth remembering that this isn’t a new concept, with hybrid cars having used electricity to power their engines in some form for decades.

Fully electric cars are a continuation and improvement on the work that hybrid models started all those years ago. They cut energy consumption and replace burning fuels with greener power sources. This is better for humanity, the planet, and our future.

That said, green power isn’t the only benefit of an electric car. In many cases in 2021, they’re actually a better option to drive too! If you’re the driver of an electric car, the first thing you’ll notice is the noise or lack thereof.

Where a gas engine may have been loud, horrendously so at times, electric engines simply do not face this issue. These silent vehicles are a joy to drive at any time of the day and are sure to save you the headache of roaring engines on every morning commute.

In certain places, you may also find that there are special lanes that are dedicated to electric cars. So driving a chargeable car could even lead to you getting to work more efficiently in the morning!

The cost of electric cars 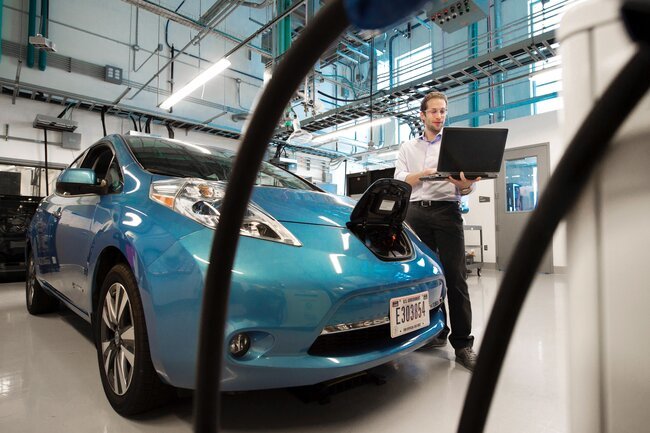 When it comes to cost, there are more benefits to be felt in your wallet. The savings you can make when driving an electric vehicle are absolutely staggering. This could genuinely save you a fortune over the course of the vehicle’s time in your possession.

Fuel is expensive and prices are rising higher and higher each year, making it very costly to fill up your tank on a regular basis.

On the other hand, charging an electric car is very cost-effective. It is estimated that a typical electric car with a 60kWh battery will get around 200 miles worth of driving out of a full charge. Which would cost around £8.40. That’s around ¼ of the cost it would take to get the same distance out of a 1.2-litre petrol engine.

On top of the costs that you’ll save on petrol, you may also be entitled to tax credits if you drive an electric car. Many governments are using incentive schemes to encourage those who can afford electric cars to make the switch, including a reduction in road tax for cars that are powered by electricity.

Additionally, these cars require far less maintenance and are cheaper to repair and insure and it’s hard to find a reason not to go electric with your next car purchase.

Despite some of their drawbacks, electric cars can be environmentally-friendly, cost-effective mode of transportation and an increasingly viable solution to our global pollution woes.

Some carmakers and countries are already promising to end the sale of gas and diesel cars in the near future. Electric cars can for sure safe your pocket.

How Far Can An Electric Car Go On A Single Charge?

How Long Does it Take to Charge an Electric Car?

Should You Buy An Electric Car?