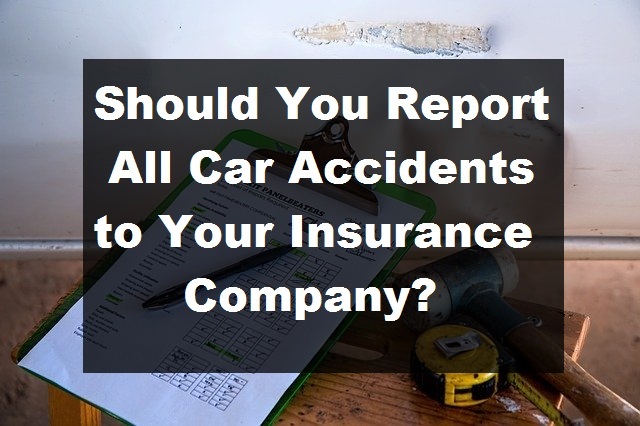 Should You Report All Car Accidents to Your Insurance Company?

“Oh great, now I have to report this to my insurance company and my rates are going to go up!”

It’s a shame this is the first thought most people have after an accident. Particularly since some companies will exercise a degree of leniency if it’s the first accident for a customer with a long previously unblemished record.

In other words, having an accident does not always mean your insurance will cost more. So, with that in mind, should you report all car accidents to your insurance company?

A lot of people are inclined to try to just work things out with the other party, rather than report the accident. While this might seem to be an effective solution, you have no guarantee that other person won’t go home and decide to file a claim just the same.

They could learn the damage to their car was more extensive than they realized. Or they could wake up one morning to find an injury to their body has revealed itself. When this happens, they’ll usually file a claim and their insurance company will go after yours. You’ll then be asked why you didn’t report the incident. The way many policies are written, you could subsequently be denied coverage because you didn’t fulfill the reporting requirement of your insurance agreement.

Ironically, in trying to save yourself the increased monthly premium, you’ll be on the hook for the repair of both vehicles out of your own pocket. Your insurer might also drop you. If that happens, the next insurance company you approach will almost certainly charge you more for coverage as well.

Damage Can Be Most Costly Than It Looks

Another problem with “just working things out,” particularly in the case of a minor “fender bender,” is the cost of repairing a modern car can be a lot higher than you might think.

Exotic metals such as aluminum cost more to repair than traditional steel. Further, many bumpers have sensors and/or cameras in them these days, which can be frightfully expensive to replace. Moreover, most bumpers are now made of plastic rather than metal, so they have to be replaced and painted to match the rest of the car rather than simply repaired if they get cracked. Long story short, that “minor” fender bender can easily cost a few thousand dollars to repair.

Given the nature of these costs, it might also work out to be cheaper just to buy a car rather than try to repair yours — especially if you have an older model. An insurance claim would at least give you some seed money to get a replacement out of the settlement for your damaged car. 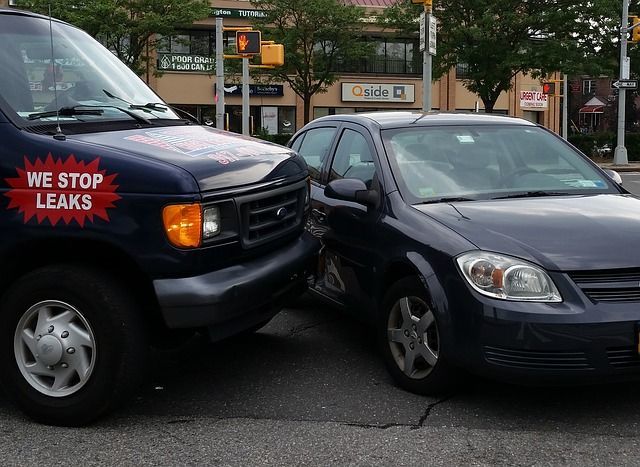 Reporting a Crash and Filing a Claim Are Different

You can report a crash to your insurance company without filing a claim for damages. In other words, you can choose to handle things on your own, even after fulfilling your contractual obligation to report the accident.

While being involved in an accident will make your insurer look you over a bit more carefully come renewal time, you might not see an increase if you don’t file a claim and cost them money. This varies from company to company, so ask your agent what happens if you report but don’t file to find out for sure.

So, Should You Report All Accidents?

You really don’t need to report an accident when it happens in your car, on your property and involves no other person. Otherwise, yes, you should report all car accidents to your insurance company.