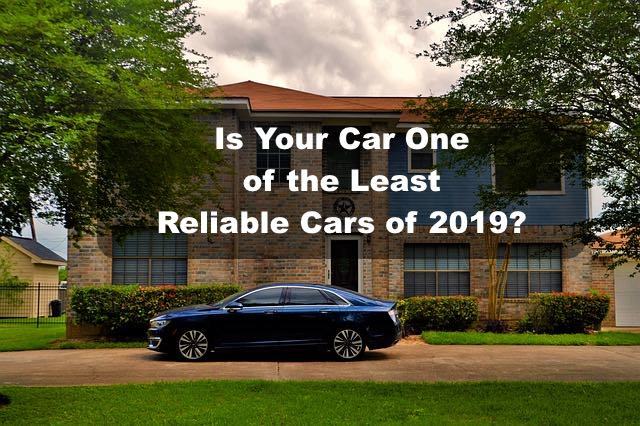 Is Your Car One of the Least Reliable Cars On The Market?

No matter what type of car you own, there will come a time when it may develop faults, this could be as a result of it being in a collision, or time has taken its toll on the vehicle. While car care is necessary for performance these faults can be frustrating, as cars can be extremely expensive to fix depending on the make and model, however there are some cars that are more prone to developing faults than others. If you’re looking to buy a vehicle, then you must check a car’s vehicle and service history to make sure that no faults were reoccurring and adding unnecessary expenses to the car.

If you’re currently on the look-out for a new car then you should definitely be considering which vehicles are most likely to develop faults so that you can avoid them or ask the right questions at the dealership. We’ve put together a list of cars that are the least reliable of 2019…

Over the years Peugeot have gained a negative reputation in the car industry as they can be prone to several different electrical faults. This is no different for the Peugeot 208, where 35% of owners surveyed reported problems with their vehicle, and mainly electrical. Systems such as the hands-free voice control and navigation systems can often fail which can cost up to £500 to repair. 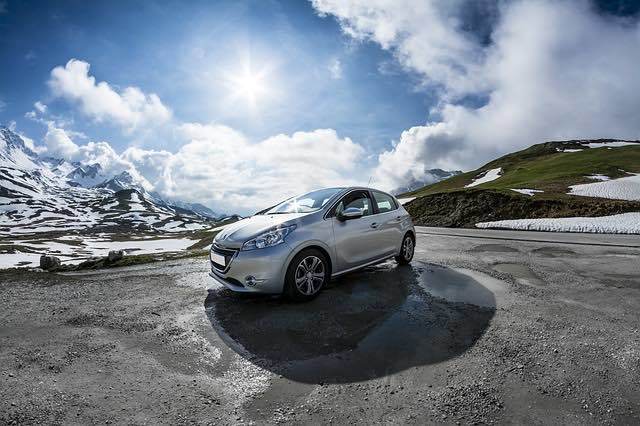 Although the problems that affect the Peugeot 308 aren’t detrimental to the running of the vehicle, it still faces issues which could be costing you up to £500. Between September 2017 and September 2018, 47% of Peugeot 308’s suffered a fault of some sort. Many of these faults were electric but also included bodywork issues.

The Citroen C4 Picasso is one of the most unreliable Multi-Purpose Vehicles out there. In just one year, a third of vehicles were reported to have developed a fault, which was of course, electrical. 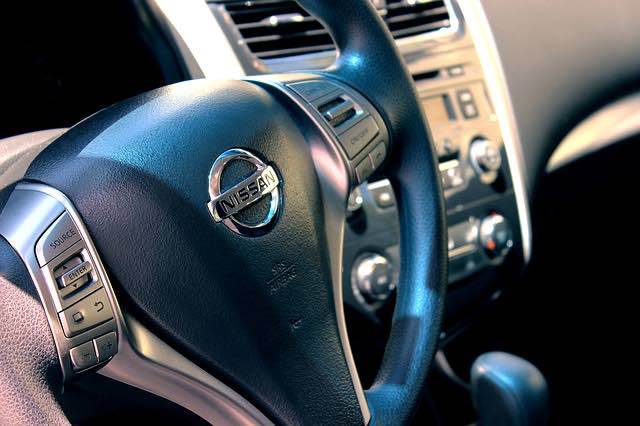 In the UK, the Nissan Qashqai has become an increasingly popular SUV for families, however that’s not to say that the vehicle comes without fault. Over one year 47% of What Car? respondents reported that they had found a fault with their Qashqai, and not just with the electrical. Faults covered all areas of the vehicle such as the engine, steering wheel, air con, battery, exterior lights and gearbox, so it may be one to avoid. 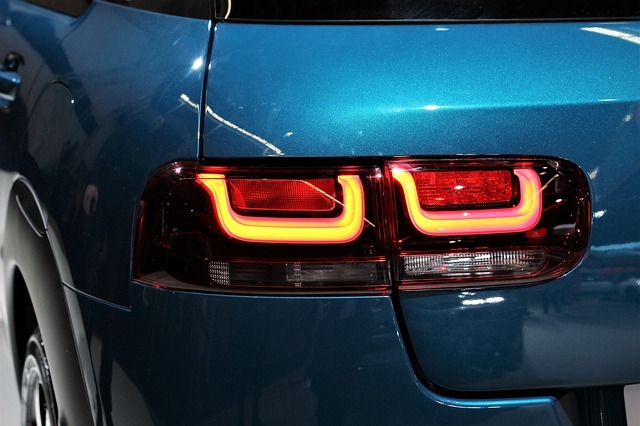 It looks as though Citroen haven’t been doing so well in making reliable vehicles as the C4 Cactus comes up as another Citroen in the list. Although they may look durable, around 1 in 5 vehicles have developed faults. These faults appeared in areas such as the brakes, wheels, tyres, the engine and electrics. Unlike the other vehicles that just had a problem with electrics, the C4 Cactus seems to have a lot of serious faults that could be detrimental to your safety and your wallet.

You won’t go a day in Britain without seeing a Range Rover drive down the road. They have become more and more popular; however, they are an extremely unreliable brand, with around 50% of owners reporting a problem with their vehicle within 1 year of purchasing it. Not only this, but a third of the vehicles that had a problem reported were not driveable, making them pretty significant faults.

This executive car doesn’t come cheap, therefore finding a fault with it can be devastating and create a large hole in your pocket for repairs. What Car discovered that nearly one third of Mercedes-Benz C-Class had a fault within the first 12 months of purchase. The bodywork, electrical work, and sat-nav were the biggest parts to be held responsible for faults, however, most faults were fixed within a week, so it was a small job in comparison to the Range Rover.

The Least Reliable Cars On The Market are NOT for You!

Finding the right car for you and your family can sometimes feel like the ultimate challenge! There are so many things to consider. From safety aspects, to engine reliability, as well as the overall look and feel of the car! However, buying the WRONG car can happen to anyone. No matter how long you look, how many you test drive, a lemon can sneak past even the most informed consumers.

Use this guide to see what the least reliable options to come out of 2019 so you can avoid having to drive off the lot in a dud! Don’t let yourself be carried away by brand names, or budgets, because these unreliable disasters come from all sorts of car makes and models.

Four Tips to Get the Car of Your Dreams Today!