The starter motor was made to spin when you turn ​the key, which makes the flywheel spin and turns on the engine. The connection between the starter gear and flywheel can be a little bit picky, and if there is not enough clearance between the two, the result will be a grinding sound, and you will have difficulty in starting your ​Chevy.

To solve this problem, you can install one or two starters shim depending on how much space you have​. Before we proceed to ​tips on how to shim a starter on your ​Chevy, it is best that you first learn how to install the ​Chevy starter shims.

How to Properly Shim a Starter

Steps on Installing the Starter Shims 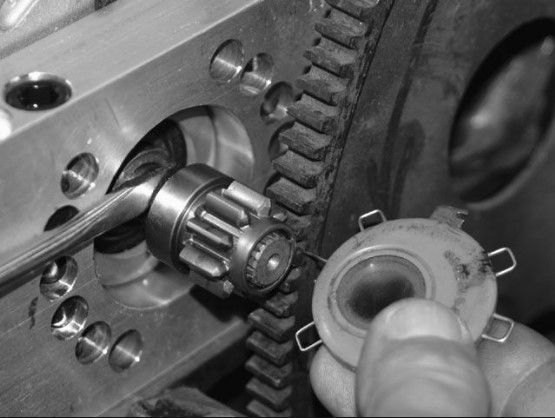 Materials you will need: 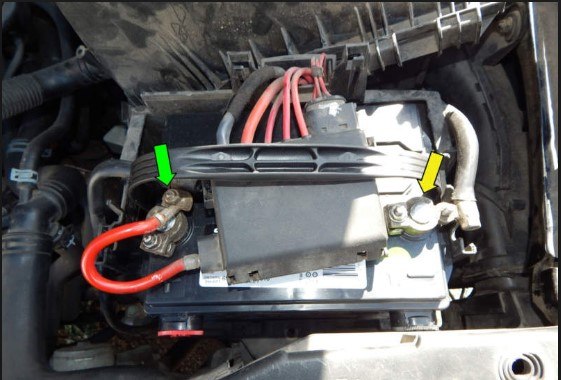 Lift up your Chevy ​using a jack and position the jack stands on the appropriate front jacking points in front on the frame rails. Lower the car onto the top of the jack stands and keep the jack upright. 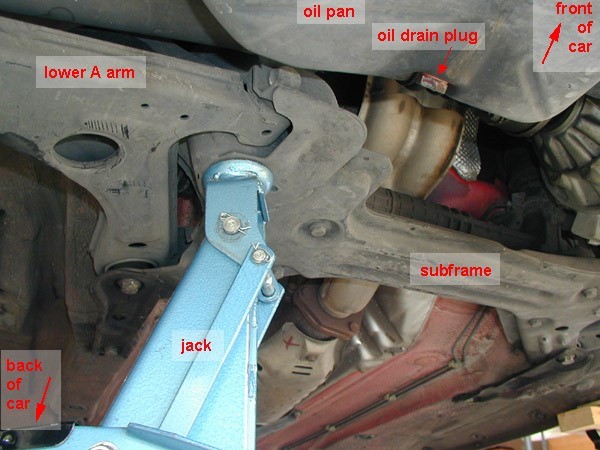 Move underneath the driver’s side of the car near the ​the back of the front wheel, and find the starter. If needed, use a drop light. A solenoid is found at the top of the starter with the positive battery cable connected and the ignition wires attached to it. The starter is secured against the flywheel. 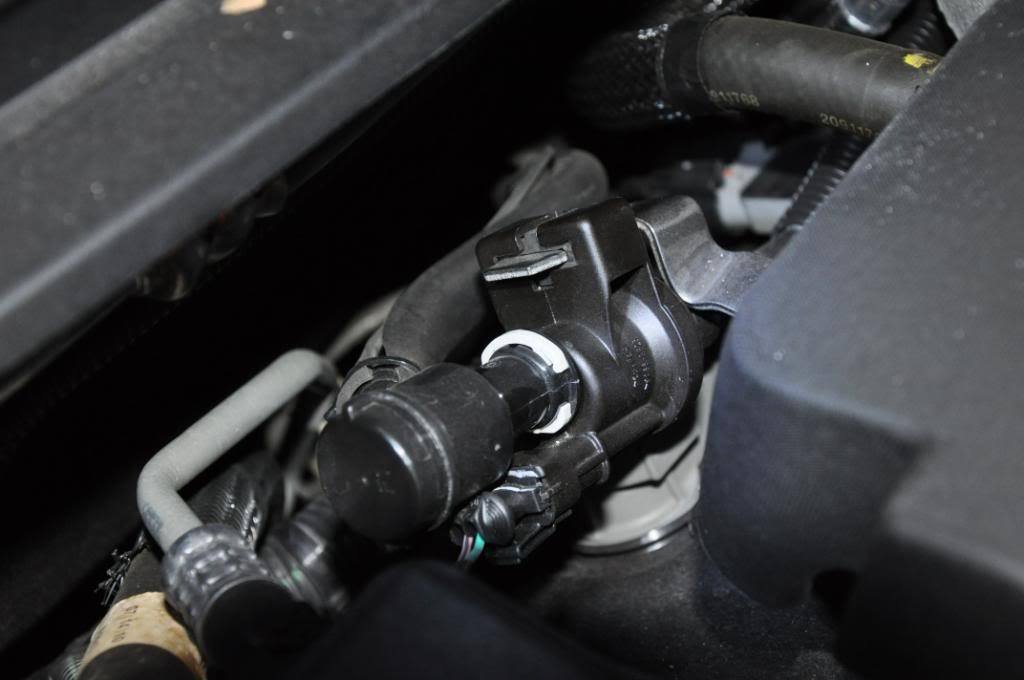 Disengage all the wires from the solenoid and the starter using open-end wrenches and a drive ratchet ½ inches and socket if needed. Take note of where each wire is connected to the starter solenoid.

With the use of the mounting bolts remove the ​starter housing that connects the starter to the flywheel housing using a ratchet, a deep-well socket, and extension. 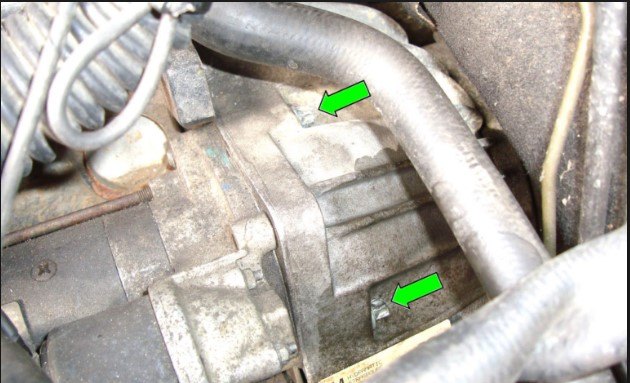 Remove the starter ​from the flywheel housing and put it on the ground. On the back of the starter, place only one or two shims simultaneously. Pair the shim holes with the mounting holes on the housing of the starter. On the face of the starter housing, spread some blue silicone. Over the silicone, press the starter shims and keep it in position for one minute until it becomes dry. The silicone will keep the shims in place.

Connect all the starter wires in front of the starter again and into the solenoid. All the connectors and wire nuts should be all tightened using the ratchet and sockets and the open-end wrenches if needed. Check the starter to make sure that all the wires are connected properly to the starter. 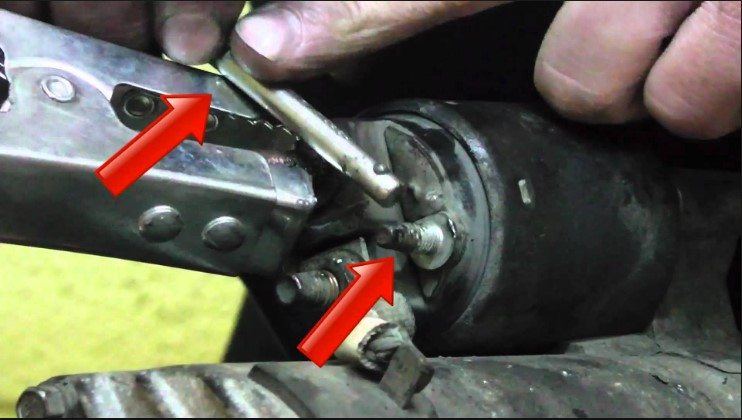 Then, reconnect to the battery posts the battery cables and use an adjustable wrench to tighten the cables.

How to Shim a Starter on a Chevy 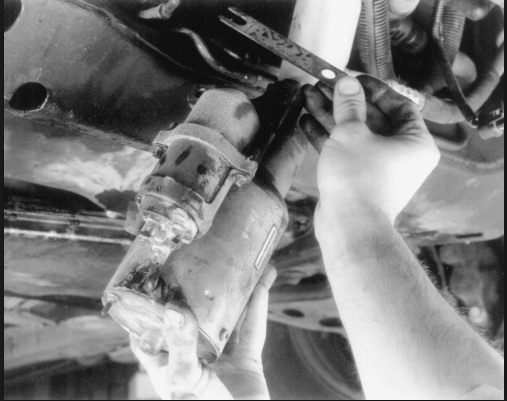 Steps on How to Shim a Starter

With the use of the jack, lift up the front side of the vehicle and keep it secure using the jack stands. Make sure that the vehicle is secured well ​before you go underneath it.

With the use of an open-end wrench, disconnect the positive terminal of the battery. Then go underneath the vehicle and find the starter, which is near the flywheel, between the engine and the transmission. Remove the ​clip and get the clip between the flywheel and the gear on the starter motor. You need around 1/16-inch of clearance, and the paper clip is the best way to determine the size. If it cannot fit in, you can add one shim. 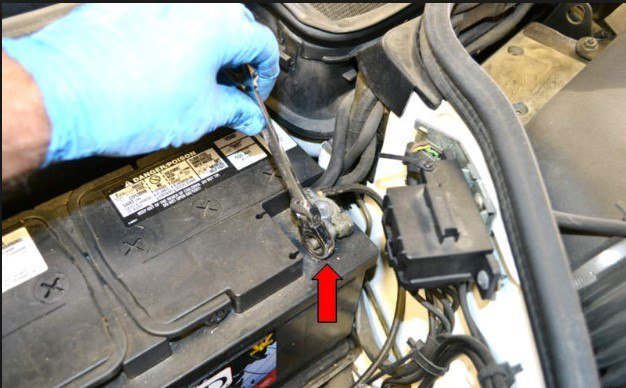 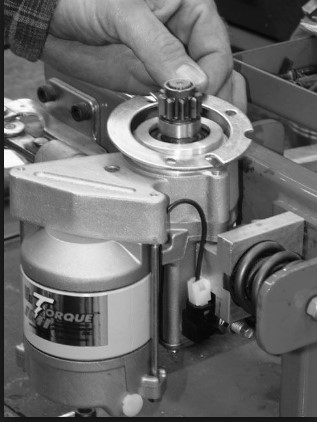 Use an open-end wrench to connect the positive terminal. Use the jack to lower the vehicle. Turn on the motor and check for any grinding. ​It is important that it start smoothly. In case it does not turn on, remove one shim and then turn it on again. If it turns on smoothly but with a grinding sound, ​add another shim.

The Steps to Shim a Starter on a Chevy

If you own a ​Chevy​, the starter engages ​the flywheel when you turn ​the key in the ignition in the crank position. The flywheel connected to the crankshaft​ causes the pistons to move up and down and the movement continues until the compression process starts. As soon as compression takes place and the spark ignites, the engine will function on its own. If the starter and the flywheel are not connected properly, it cannot turn on the flywheel and engage the engine.

6 Ways to Enhance Your Car’s Performance