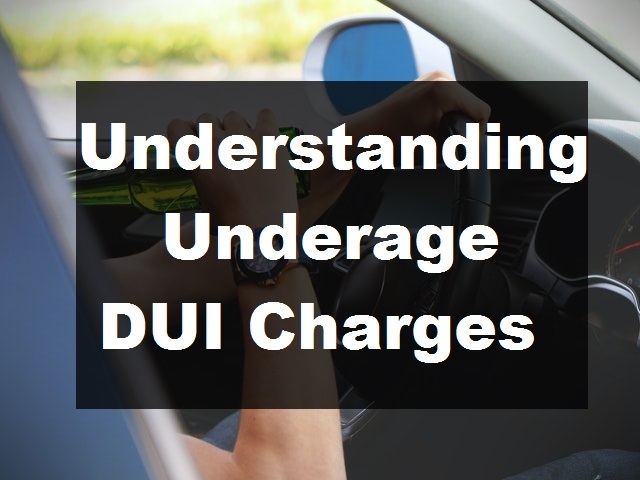 According to the National Highway Traffic Safety Administration (NHTSA), 30 people die in the United States every day because of crashes involving drivers under the influence of alcohol. Sadly, 20% of these crashes were caused by teenage drivers who tested positive for alcohol use. Studies show that teenagers between 16 and 20 years old are 32 times more inclined to die in a car crash when their blood alcohol concentration (BAC) is 0.08% (or more) than when they’re sober.

Indeed, strict laws are in place for a good reason. It doesn’t matter whether these teen offenders end up in the emergency rooms or the backseat of the police car; the law refuses to take this behavior lightly. So, what happens if you are underage and get a DUI?

Before we answer this question, let’s know more about what DUI is.

What does DUI mean?

DUI is short for ‘drinking under the influence,’ and this is a police-issued citation when they catch someone driving under the influence of alcohol and other mind-altering substance. Given the grave ramifications of drunk driving, recipients of this citation are usually subject to serious legal repercussions.

What happens when a teenager gets a citation for underage DUI?

Most of the time, DUIs are handed out after accidents take place or during a traffic stop. Whenever a teenage driver is asked to pull over, or whenever the police suspect that he may have been drinking, he will be subjected to a BAC breath test. Once alcohol is detected on his breath, he will automatically be placed under custody while his vehicle gets towed. The said driver will also pay the towing expenses.

If the teen is also involved in a highway collision and needs immediate medical attention, his life will always be the primary concern. However, as soon as he has been taken to the hospital, his medical provider is legally bound to disclose the patient’s BAC level to the law enforcement authorities when issued with a court order.

What are Zero Tolerance laws?

Most US states adopted zero-tolerance laws that slap expensive fines on underage offenders who drive under the influence of mind-altering substances. In all these states, anyone pulled over by the office and proven to have any alcohol amount in their system are automatically charged with a DUI.

What are the legal penalties for underage DUI?

These are the possible legal penalties for any teenage driver found guilty of underage DUI.

Mandatory sessions for alcohol literacy with an appointed treatment professional

A vast majority of underage DUI cases end with the suspension of license, payment of fines, a lengthy probation period, and obligatory alcohol literacy sessions. It’s rare to see teens serving jail time for their first DUI offense. However, when they cause irreversible fatality or be considered recidivists, then the court is not barred from ordering jail time for them.

Though expunction from one’s permanent record is possible for some teen offenders, it’s not always the case, even with seasoned lawyers’ expertise. Generally, younger teenagers usually suffer less severe consequences. Unfortunately, individuals over 18 but under 21 years old during the commission of the crime are considered adults. 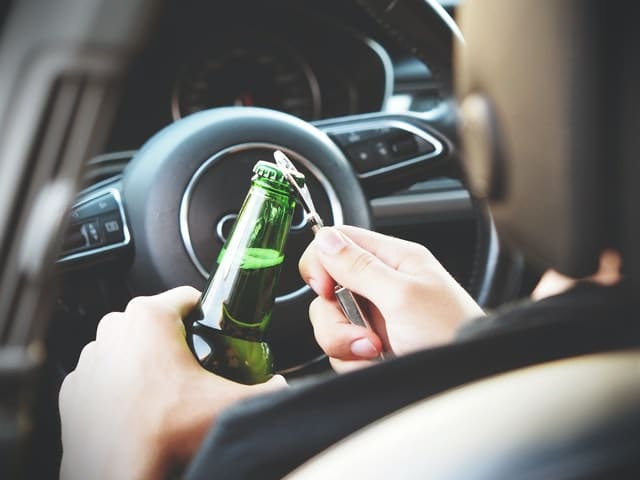 What are the long-term effects of DUI on the teenage offender?

Aside from the legal repercussions brought by a DUI offense, there are many ways this simple citation impact a teenager’s life. Parents should know that some schools punish students that are caught and charged with driving and underage drinking. At worst, they could also get expelled -- not to mention the stigma they could suffer from when their schoolmates learn about their mistake.

If they have a DUI charge, getting admitted into a university or college could also get complicated. Aside from that, scholarships could also be out of reach. And when potential employers try to run a background check, these charges might even show up, making it harder to land a job.

If you want to spare your underage child from all these life-altering consequences, keep them off the wheels until they’re of legal age. And when they reach the age of maturity, make sure that they’re responsible enough to drive. Educate them as to what could happen even in a momentary lapse of judgment behind the wheels.

However, if all else fails and your child is now caught in a messy underage DUI charge, contact a seasoned DUI lawyer right away. He or she can help you lessen the legal burden by leaps and bounds.