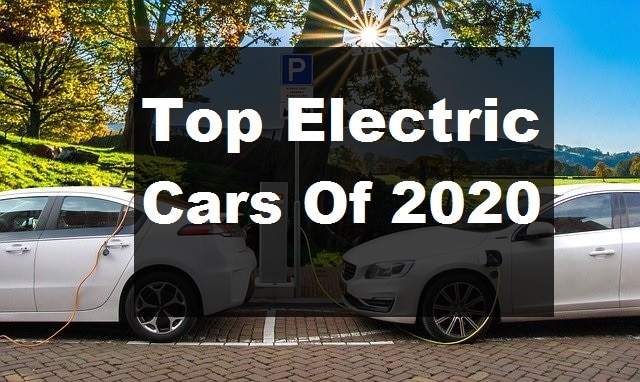 Electric cars are the future. The pressure on car lovers to drop their diesel-powered machines for energy-efficient ones is steadily growing. It is estimated that by 2030 there would be over 18.7 million electric cars on American roads. The question that comes up now for many is one; Which is the best electric car to go for, and where can you sample before choosing?

Nevada is known for its car shows and events. Electric car manufacturers flock here to set up exhibitions using trade show rentals in Las Vegas. Such exhibitions are good resources for what you may be looking for. However, just like diesel cars, scouting for an electric car demands diligence.

Here are some of the best electric cars in the market right now. 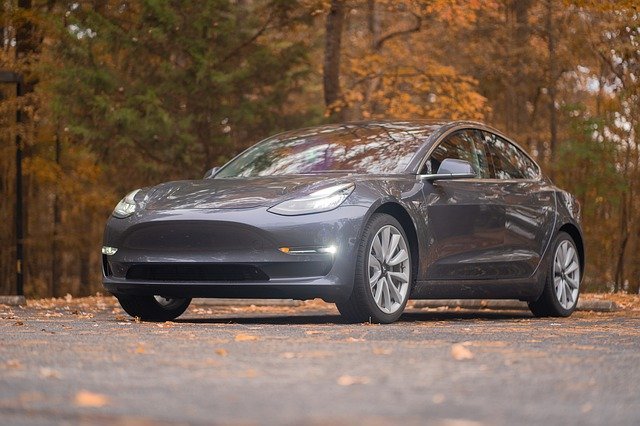 Tesla Inc. has positioned itself as a world leader in the electric vehicle industry. It, therefore, doesn’t come as a surprise that their latest model, the Tesla Model 3, is among the best. The Tesla Model 3 is the 4th model that comes with improved features compared to its predecessors.

It has a 300-mile range on a 75kWh battery and can accelerate from 0 to 60mph in 3.2 seconds. The car has been in development for a while, and many critics have written positive reviews about it. 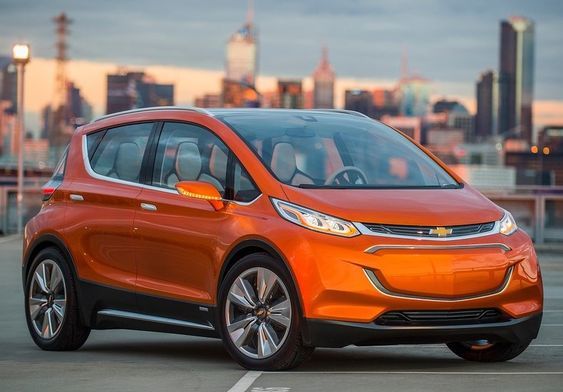 Another long-range EV that boasts of an impressive 260-mile range at a lower price compared to Tesla. The Chevrolet Bolt EV comes packed with 200 horsepower combined with 266 pound-feet torque. The low center of gravity the car possesses gives it the much loved responsive stability that every driver dreams of.

The inside of the Chevrolet Bolt EV is quite spacious, making it a possible option for those with families. 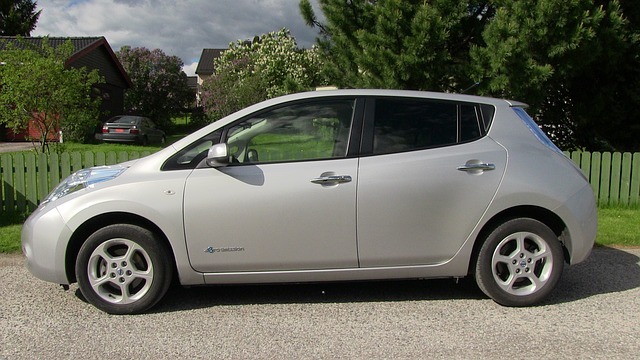 It is hard to talk about electric cars without bringing up the Nissan Leaf. In terms of affordability, this is the best option for anyone switching to electric vehicles. Introduced in 2010, The car made history in 2019 by becoming the first electric car to hit 400,000 sales 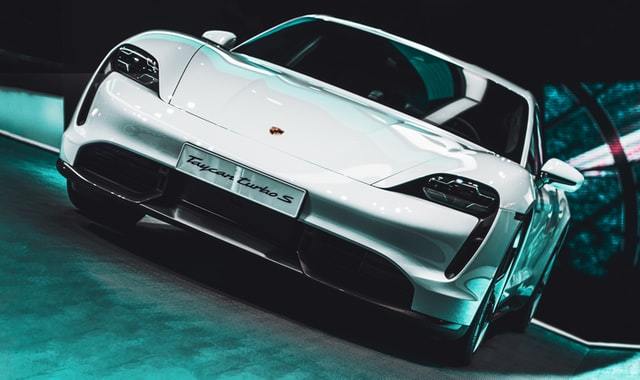 Luxury car brands have not been left behind as the world turns to electric vehicles. Porsche Taycan has been described by many as the best luxury electric car in the market. It is among the most expensive electric cars at around $103,000.

The Taycan has a range of 203 miles on a 93kWh battery unit. The car can accelerate from 0 to 60mps in 3.8 seconds and comes with an 800-volt fast-charging system. It can achieve an 80% recharge within 20 minutes. 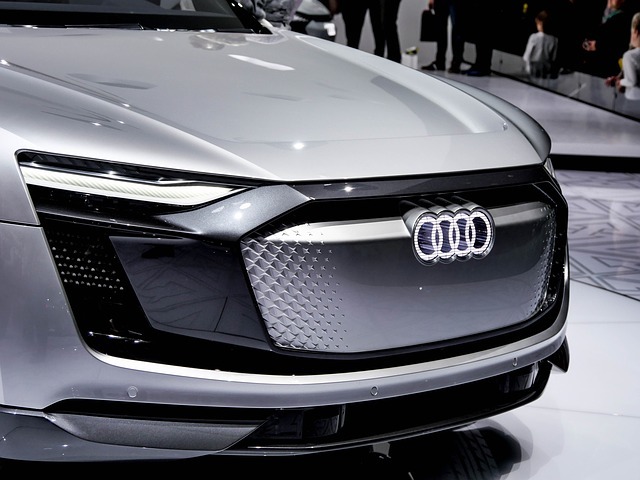 Like many other automakers, Audi made its foray into the electric car industry through the E-Tron line. It has a 95-kWh lithium battery in a system with a 360 horsepower output and 413 pound-feet of torque. The Audi E-Tron is a heavy car standing at 5,500 pounds.

Things to Consider When Buying An Electric Car

Electric cars do not come cheap, and it will be a while before their prices go down. With that in mind, there are things you should have in mind when shopping for one. They include the following.

This is a significant issue. Electric car technology is just starting to pick up across the globe. What this means is that charging stations are not as widespread as gas stations. Before buying an EV, find out first about the availability and distribution of charging stations in your area.

Read: How Long Does it Take to Charge an Electric Car?

Unlike conventional vehicles, there are not very many experts around who can adequately handle an EV. In case of any car failure, you may be forced to contact the manufacturer directly, and they could even be overseas. Electric car parts are also very costly; replacing a Nissan Leaf battery, for example, can set you back $5,000.

With limited charging ports, you’ll have to rely on your car’s ability to cover as much distance on one charge. The bigger the driving range, the better. Unfortunately for electric car enthusiasts, the furthest driving range so far stands at 335 miles.

Electric cars run on technology, which in turn needs specific hardware, firmware, and software to function. Your car will require regular updates. Some companies like Tesla are known to offer free software upgrades. Others charge their customers. Your choice depends on your willingness or unwillingness to pay extra for upgrades.

Electric Cars Are the Future

At the moment, switching to electric cars is not as cost-efficient as it should be. But with time, as diesel-based vehicles get phased out, more structures that support EVs will come up. Once that happens, then the overall costs of owning an electric car will start making sense. The one thing that remains a fact, however, is that electric cars are the future.